Riverside is home to the National Museum Of The United States Air Force (NMUSAF), the oldest and largest military aviation museum in the world, with.  The Museum features more than 360 aircraft and missiles on display in ten galleries and exhibits, including exhibits featuring  WWII, the Korean, South East Asia and the Cold Wars.  The Early Years Gallery features aircraft that provide a glimpse into what it was like to fly when planes first reached the skies. Discover fascinating facts on NASA in the Space Gallery and the role the U.S. Air Force has played in our exploration of space.  View the historic collection of presidential aircraft and walk through four of them, including aircraft used by Presidents Roosevelt, Truman, and Eisenhower. 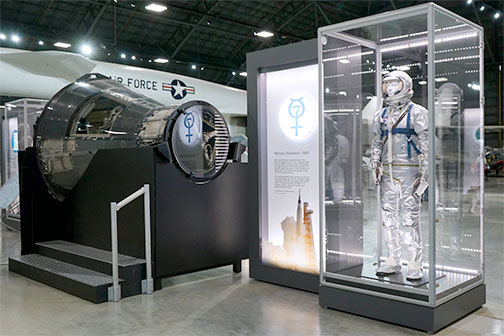 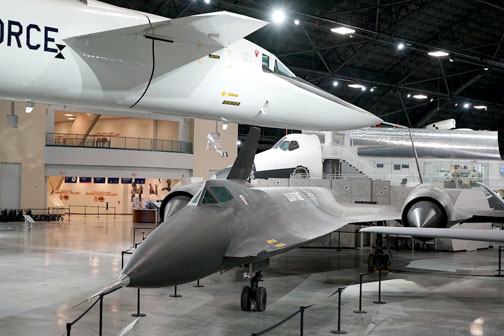 The National Museum of the U.S. Air Force offers families, school children, military retirees and history buffs a day rich in aviation history, facts and state-of-the-art technology.  The 80-foot Giant Screen Digital Theatre, the VR Transporter, Simulators and Interactive Flight experiences are not to be missed. Plan Your Visit 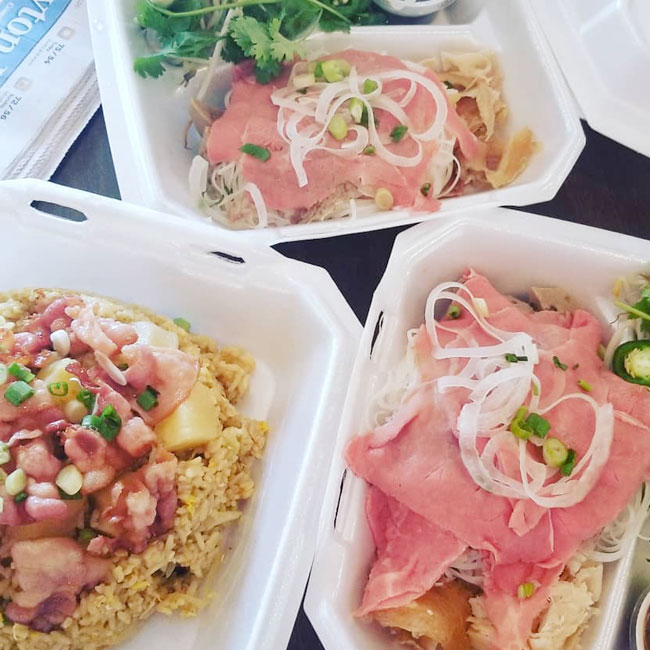 Taste of Riverside - tempt your palate in our many ethnic restaurants. Learn More 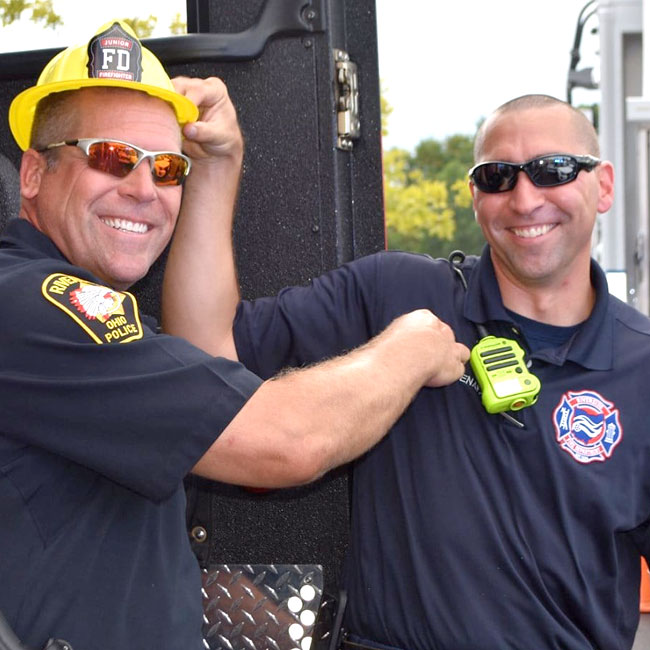 Residents enjoy excellent relationships with police and fire departments with events like the National Night Out a big draw for the community! Learn More 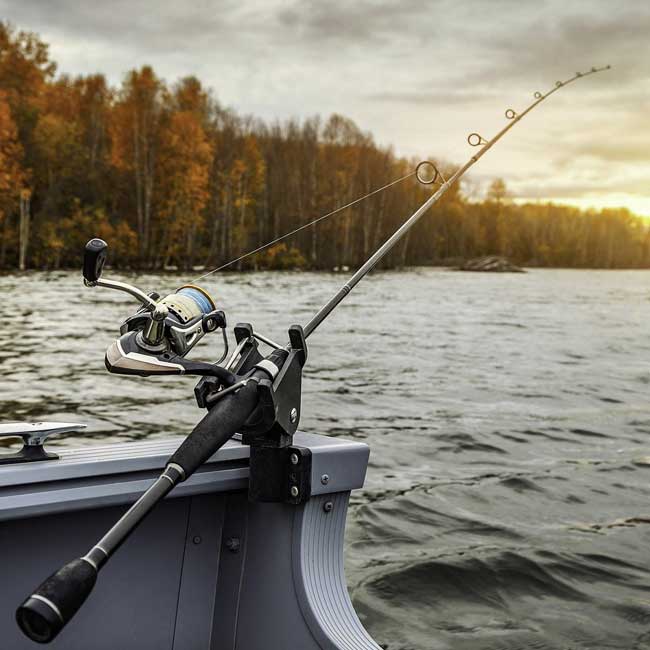 Riverside Connects Residents to the Best of Life in Ohio. 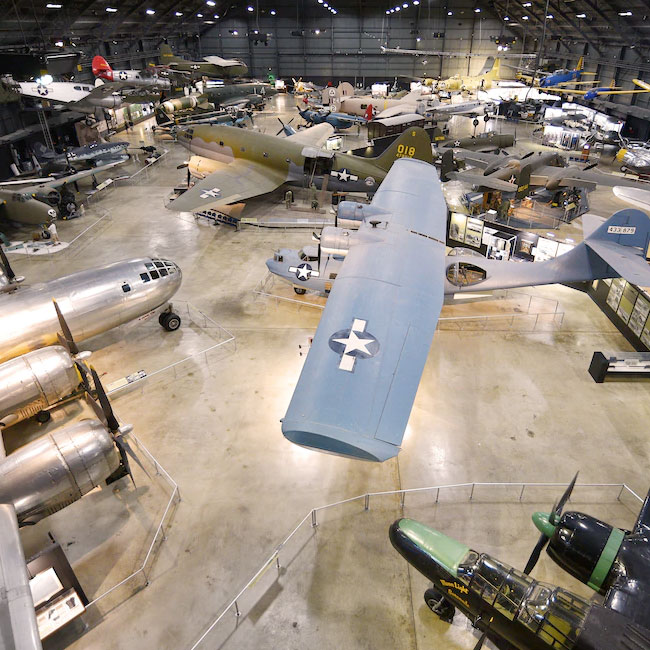 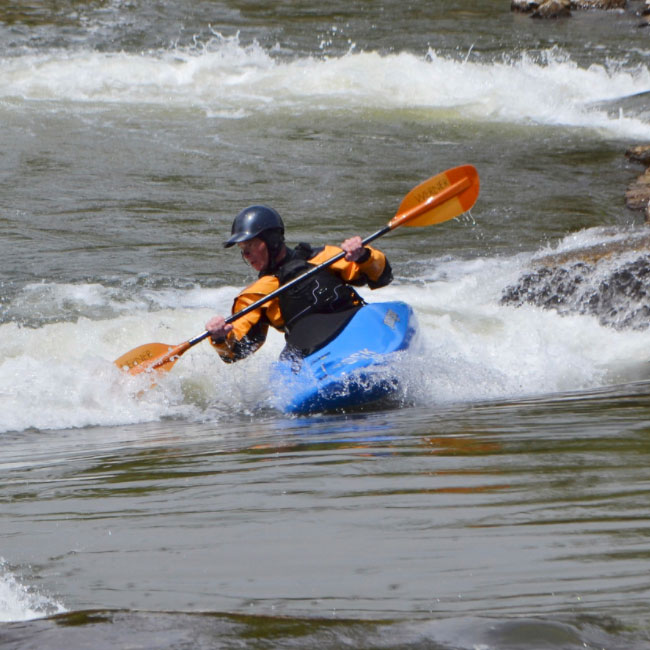 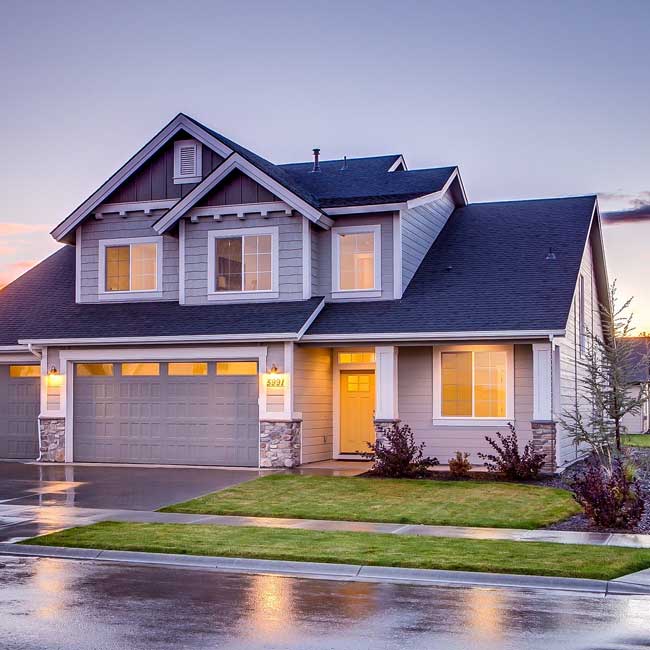 Riverside Connects your family with affordable housing. You can buy a family home for $150,000 or less! Learn More